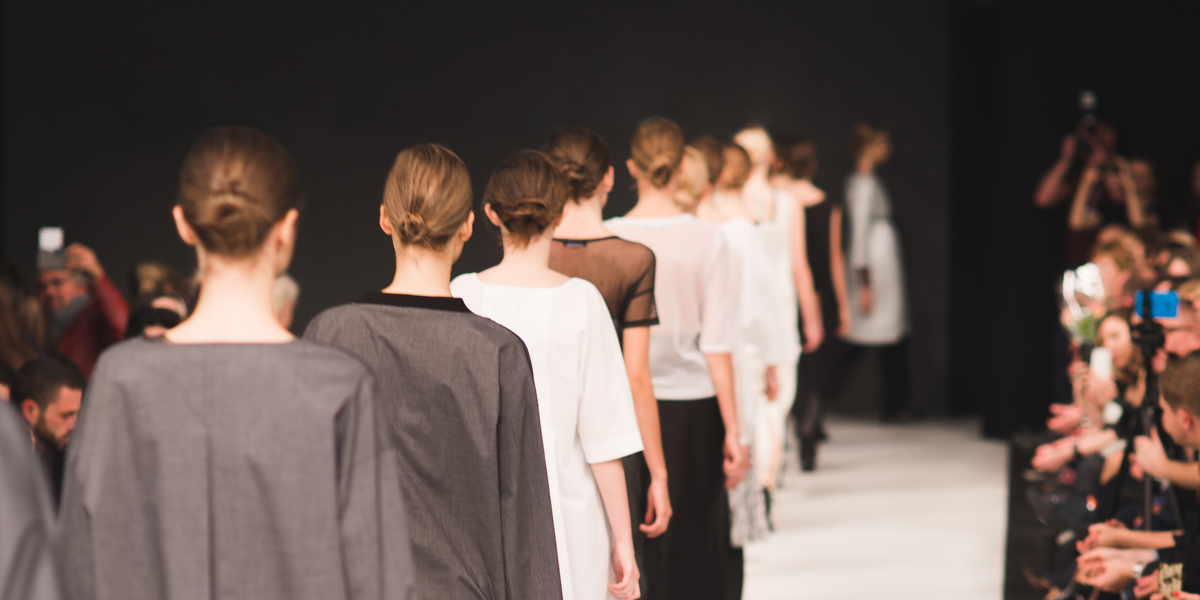 As you have noticed, I like thinking; thinking and challenging everything! I don't subscribe to everything Descartes said, but I do aggree that our faculty of thinking does have an immense effect on the way we percieve life in general.

Descartes is know for this premise of "cognito ergo sum". He made this statement in his "Discourse on Method" (1637) in a time when existentialism was the debate of the day. His argument, in short, was related to his thinking of the non-existence of all things. And during this "thinking" process, he said:

"Does it now follow that I too do not exist? No: if I convinced myself of something then I certainly existed. But there is a deceiver of supreme power and cunning who is deliberately and constantly deceiving me. In that case I too undoubtedly exist, if he is deceiving me; and let him deceive me as much as he can, he will never bring it about that I am nothing so long as I think that I am something.”1

This is how he eventually arrived at "cogito ergo sum", because even if someone would be able to prove that he indeed doesn't exists, he would then replye that he indeed DOES exists, purely by the fact that making such an assumption proes that he does exists because of the "thinking process" of coming to such an assumption. With other words, if you do wonder if you indeed does exits, you do merely by the fact that you think about it. “the very act of doubting one’s own existence serves as proof of the reality of one’s own existence“.

Quote of the day

“It is the Spirit who does the leading, but we who do the walking.“

Get the latest stories about genealogy, theology and my other interests.